just booked a vacation in 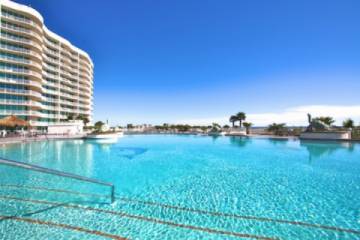 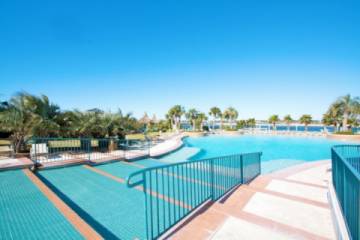 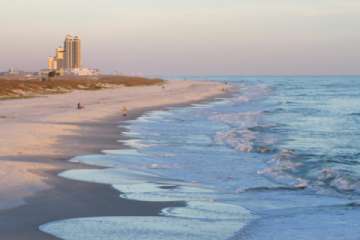 Beaches Of Alabama LLC About Us Vacation Guide Contact Us

About the iTrip Vacations Beaches of Alabama Team

Kristy Doggett and Lynn Humphries – owners and managers of iTrip Vacations Beaches of Alabama – forged a relationship in 1996 that would ultimately create an unbeatable team in hospitality management. Both are Alabama Gulf Coast natives and began a career path at the same fast-paced real estate sales and rentals organization.

Kristy, a University of South Alabama accounting graduate, and Lynn, an exceptionally bright overachiever, rapidly learned the complex intricacies of an industry experiencing meteoric growth. Kristy focused on accounting and other back-of-the-house functions. Lynn focused on vacation reservations and other front-of-the-house management duties. The two rapidly became significant contributors within their respective disciplines. They also formed a friendship through which they shared core values relative to exceptionally honest and genuinely empathetic service.

The pair did not go unnoticed in the community at large. After a few years refining their skills and contributing to the success of the organization, both Kristy and Lynn were hired by the owners of Beach Club, one of the region’s largest developers. Having acquired a host of industry certifications, real estate licenses and admirable achievements, the two earned distinction as exceptional managers. Later, Kristy affiliated with Caribe Resort, assuming a significant managerial role during the development of the property, while Lynn chose to accept a management position at Gulf Shores Rentals Inc., another noteworthy area management company.

In 2010, the two had an epiphany. Since both shared similar visions with respect to personal integrity and exhibited uncanny work ethics, they made the decision to once again combine their talents. This time they were forming their own enterprise.

The iTrip Vacations Beaches of Alabama franchise would provide the perfect venue for them to implement shared philosophies, live their dreams, and put into practice aspirations and methodologies to which both were devoted. The rest is history, or rather, they’re continuing to make history thanks to an ever increasing host of friends who have placed their trust in two truly exceptional industry professionals!

Contact iTrip Vacations Beaches of Alabama for more information about their property management or to book your beach vacation.